PSD regularly organizes sports competitions, events and matches to help children and youth gain exposure, bridge the gap between participants of different genders, and ignite the interest of local youth and communities in sport. We also regularly implement workshops and events around specific days (such as the International Day of Sport for Development and Peace) and themes related to sport and development. 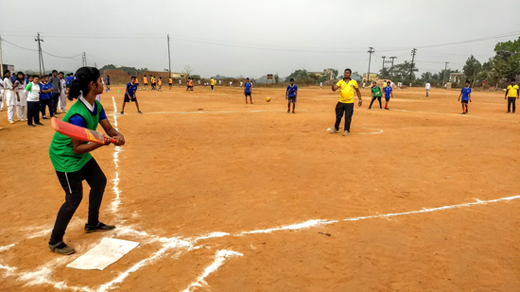 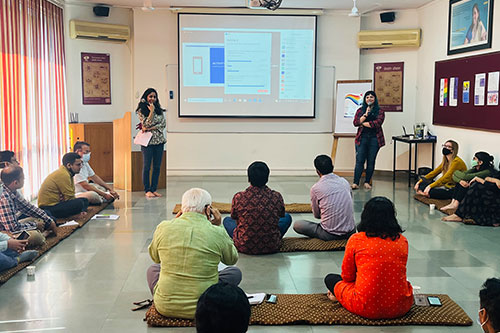 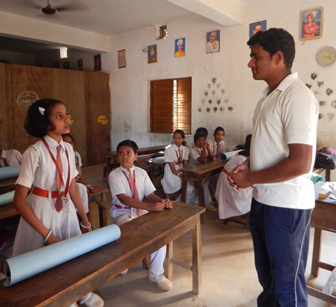 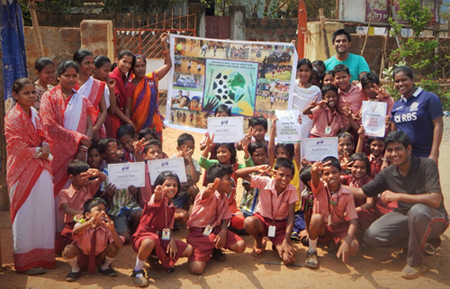 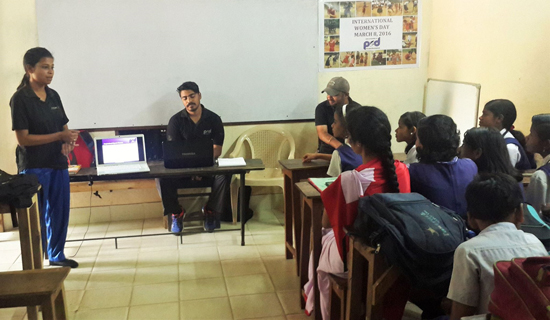 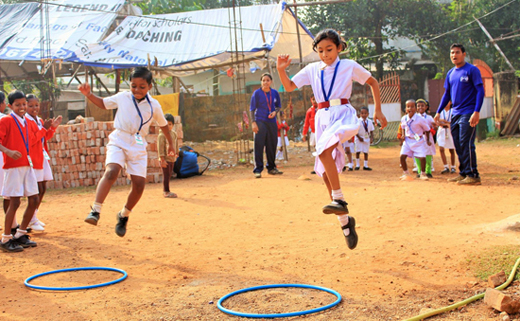 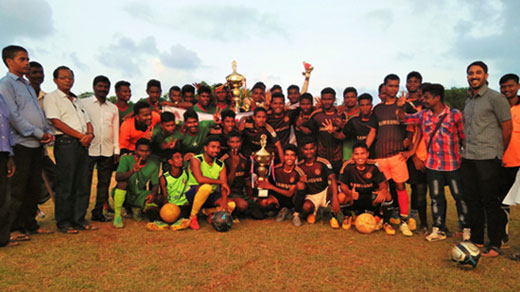